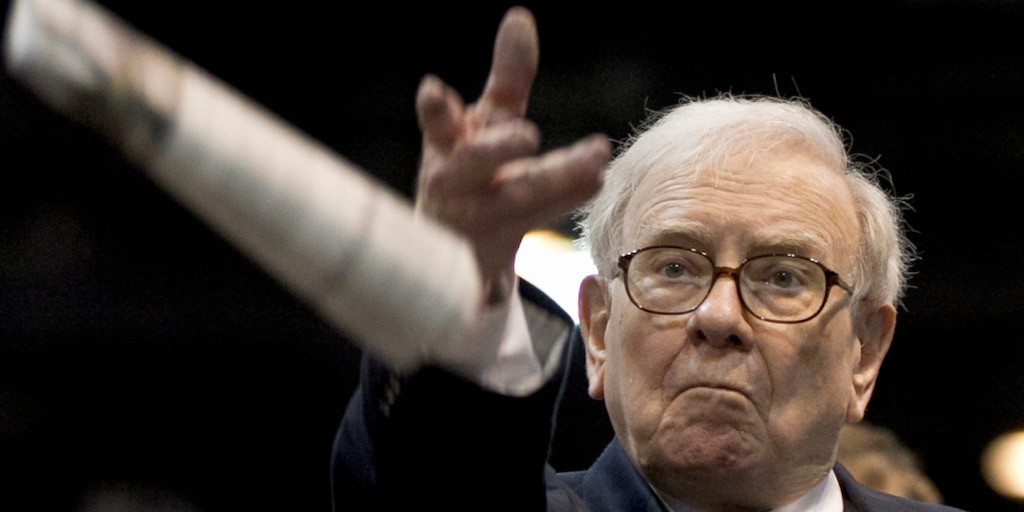 Journalists at Warren Buffett’s hometown newspaper have accused their billionaire owner of backing them to find a local buyer for the paper, only to turn around and sell it to a national chain himself.

“We are blindsided, dismayed, and disappointed,” said Todd Cooper, the president of the Omaha World-Herald Guild, in a statement following Buffett’s $140 million sale of the OWH and 30 other daily newspapers owned by Berkshire Hathaway Media Group to publisher Lee Enterprises this week.

Buffett agreed to sell the OWH if the union was discreet in its search for buyers, Cooper said, and if it secured approval from him and one of his lieutenants, Ted Weschler, before approaching them. Buffett and Weschler had recently authorized an “impending approach” from the union when they struck the deal with Lee, Cooper said.

The famed investor “missed a chance to forge a vibrant, local ownership path for his hometown paper,” Cooper continued. Instead, he said, Buffett sold the OWH to an “out-of-state company that has all the nonsense national chains are known for” including “bloated bonuses for executives,” “massive cuts to product,” and “cutthroat investors.”

“What an unmitigated mess,” Cooper added.  “Make no mistake, Lee is short for lousy,” the union tweeted following the deal.

Lee expects to realize $20 million in annual cost savings from the deal, mostly by slashing administrative expenses. The transaction centers on $576 million in financing from Berkshire, which Lee will use to fund the acquisition, refinance its debts, and scrap its current credit facility.

Buffett will charge 9% interest on the loan for 25 years, meaning he could net close to $1.3 billion if the publisher pays interest on the full amount each year. Lee will also sign a 10-year lease for BH Media Group’s real estate.

“We had zero interest in selling the group to anyone else for one simple reason: We believe that Lee is best positioned to manage through the industry’s challenges,” Buffett said in a press release.

“We are honored that Warren Buffett has again endorsed Lee for our track record of innovation and deep-rooted commitment to local news,” Mary Junck, Lee’s chairman, said on a company call after the deal was announced.

Lee has “deep respect” for the newspapers’ current operators and views both parties as “aligned in our mission to deliver high-quality local news, information and advertising,” Lee CEO Kevin Mowbray said on the call.