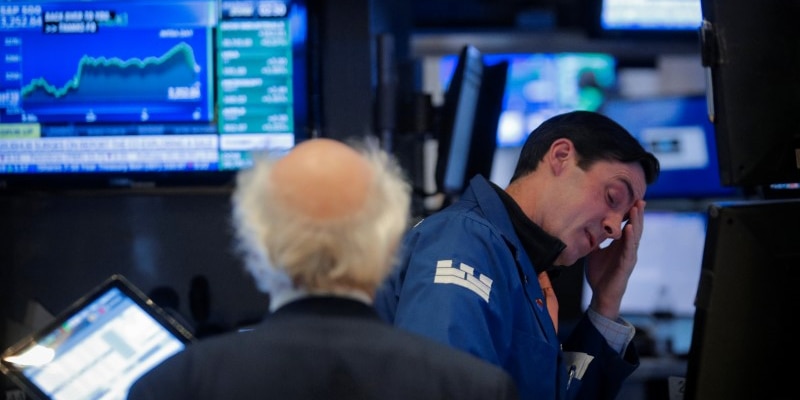 All major indices slid, with the Dow Jones industrial vaerage tanking 603 points by market close. Friday’s 2.1% decline marks the worst fall for the index since August 23. Concern around coronavirus and its impact on global growth has roiled markets in recent weeks and remained top of mind in Friday trading.

Here’s a look at the major indices as of Friday’s close:

The Trump administration held a briefing Friday afternoon to declare the outbreak a public health emergency in the US. Officials noted that those who pose a risk of spreading the virus will be temporarily barred from entering the US.

The Centers for Disease Control ordered earlier on Friday a 14-day quarantine of 195 Americans flying from Wuhan, China.

Meanwhile, part of the US Treasury yield curve inverted, with the 10-year Treasury yield falling to 1.52% versus the 3-month yield of 1.55%. An inverted yield curve is often seen as a recessionary signal. Gold, widely seen as a safe-haven asset, posted its biggest monthly since August, rising 4.1% through the month.

The World Health Organization announced Thursday it would classify coronavirus as a public health emergency, but markets took solace that WHO stopped short of calling for trade or travel restrictions.

The ‘watch has ended’: Members of the Robinhood Reddit forum are roasting the platform as Fidelity releases fractional share trading